Monday 29th June marked 60 years since the original Television Centre opened. We’re so honoured to have been a part of the latest phase in its life. To celebrate we took a look back at the life of the iconic Helios Fountain.

You can read more about the Helios Fountain and our involvement with Television Centre here.

The Helios Courtyard is a Grade II listed space. As such, it was important that the essence of the Fountain remained the same. This is the best picture we have of how the Fountain looked in its heyday. 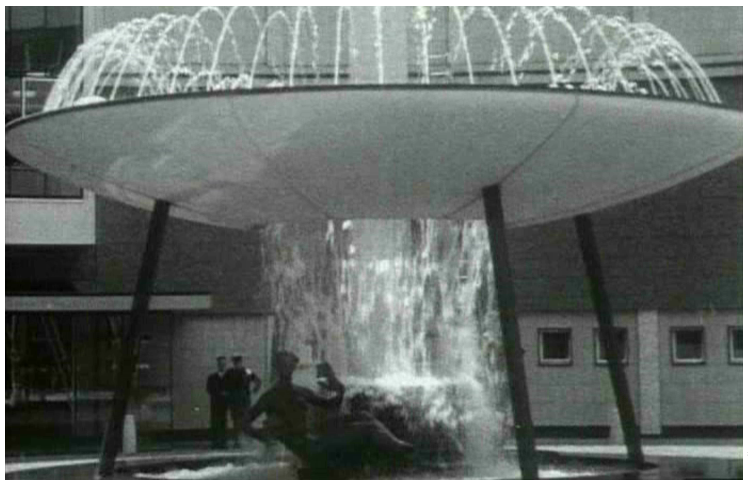 Along with AHMM Architects, we designed an updated version of the Helios Fountain which solved some of the problems that had prevented its use in the past, while retaining the feel of the original. This new design removed the noisy and intrusive water curtain from the middle.

Work began on our refurbishment of the Helios Fountain in 2016. Fountains require lots of pipes! 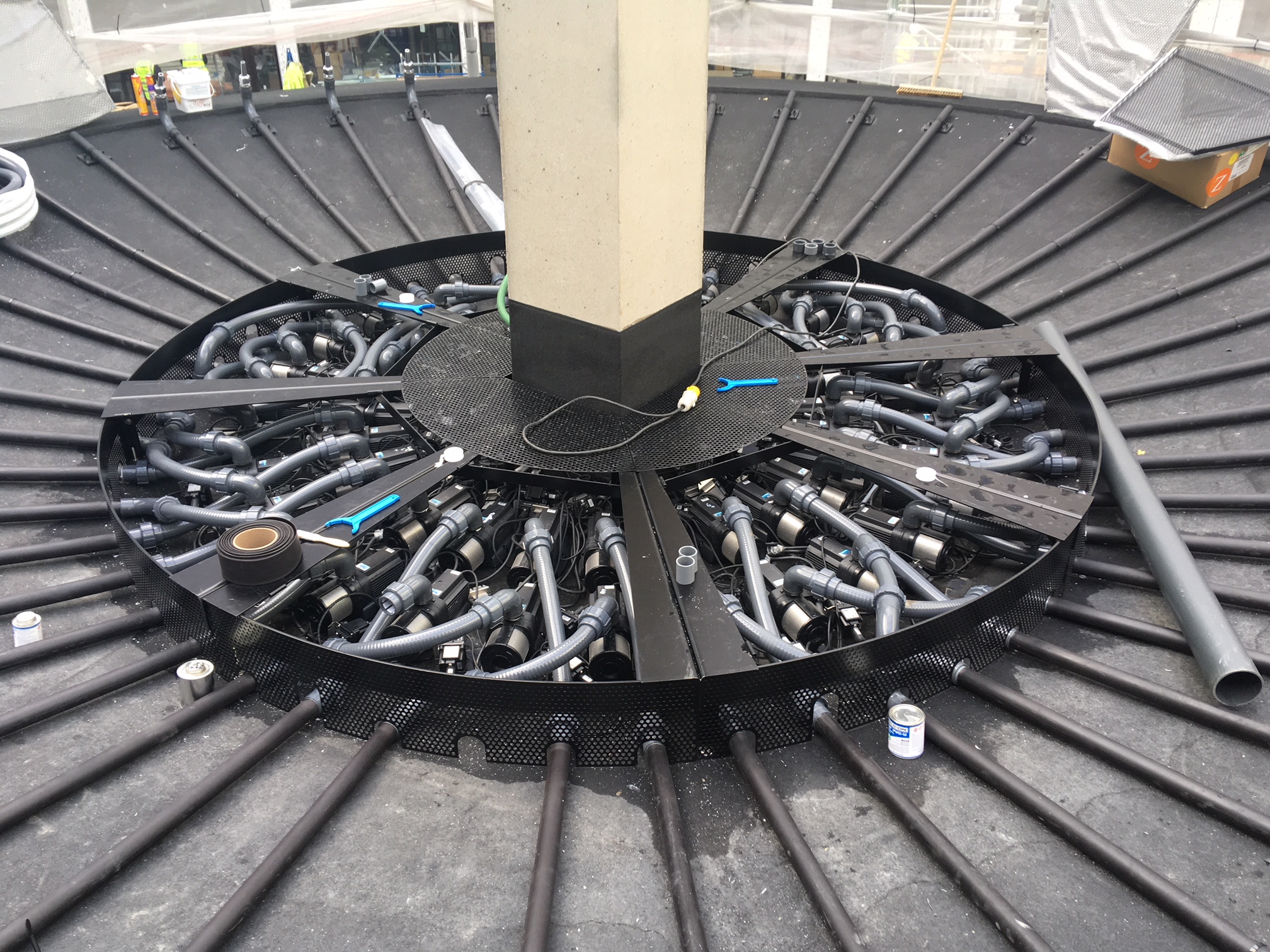 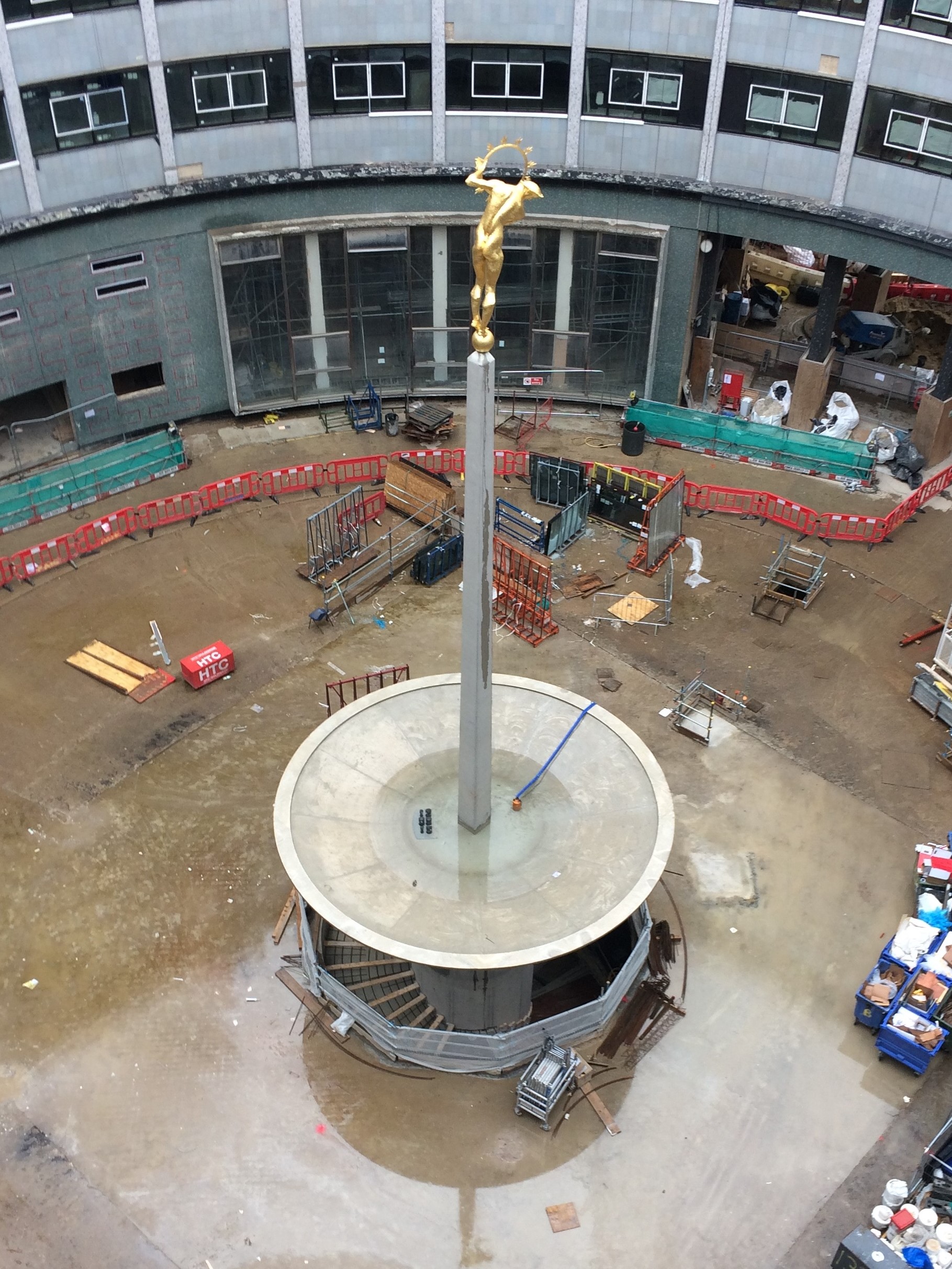 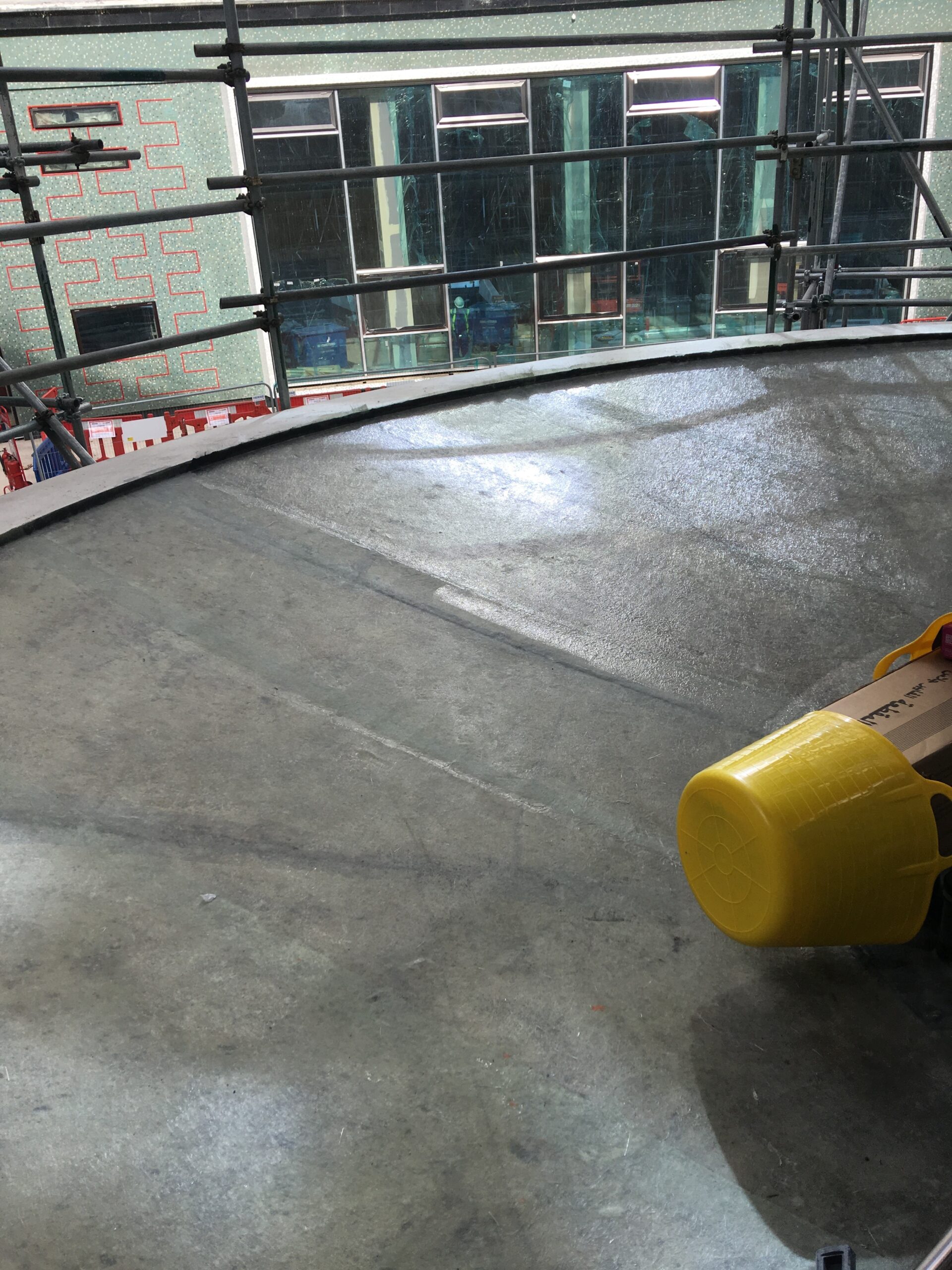 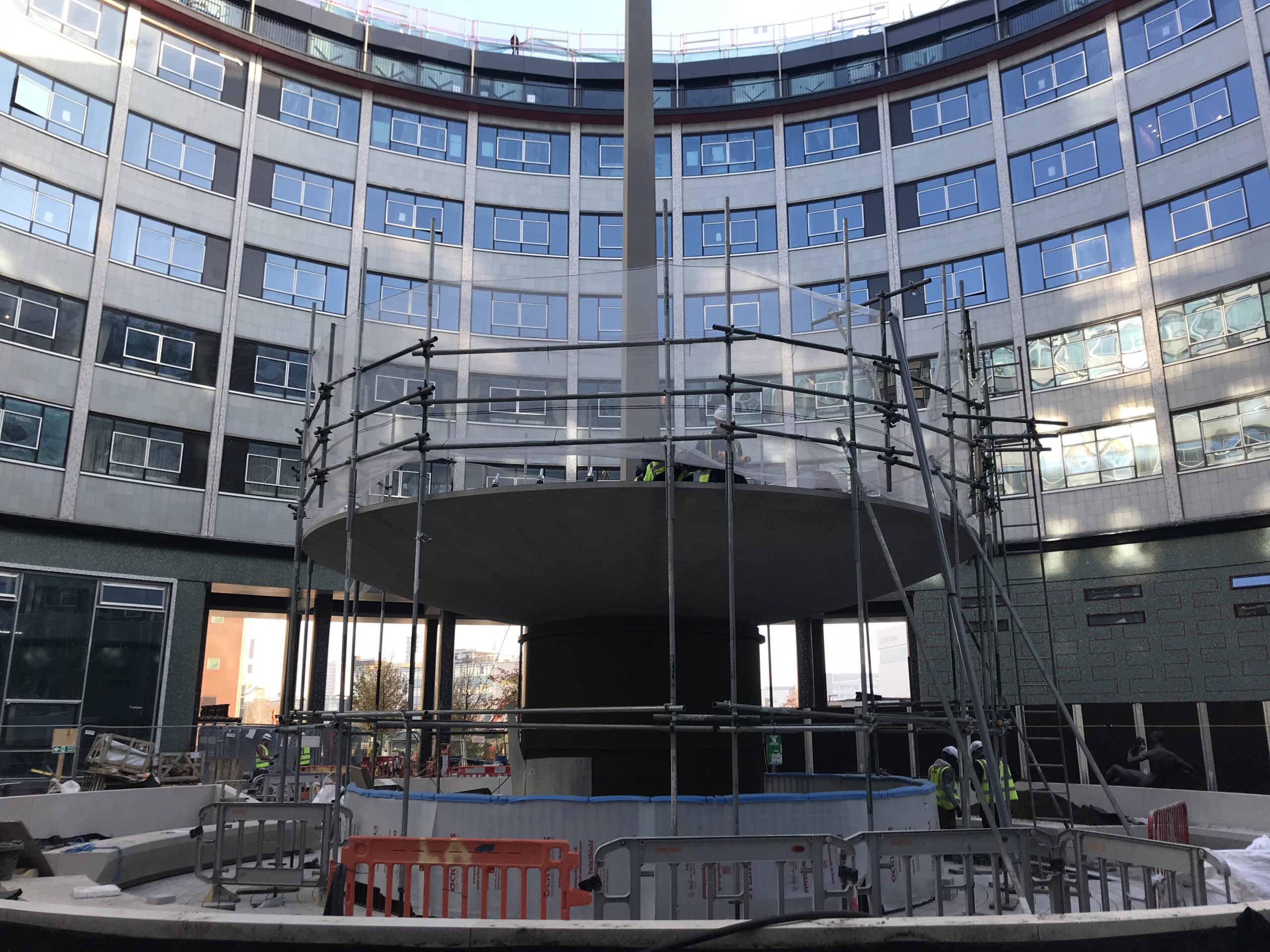 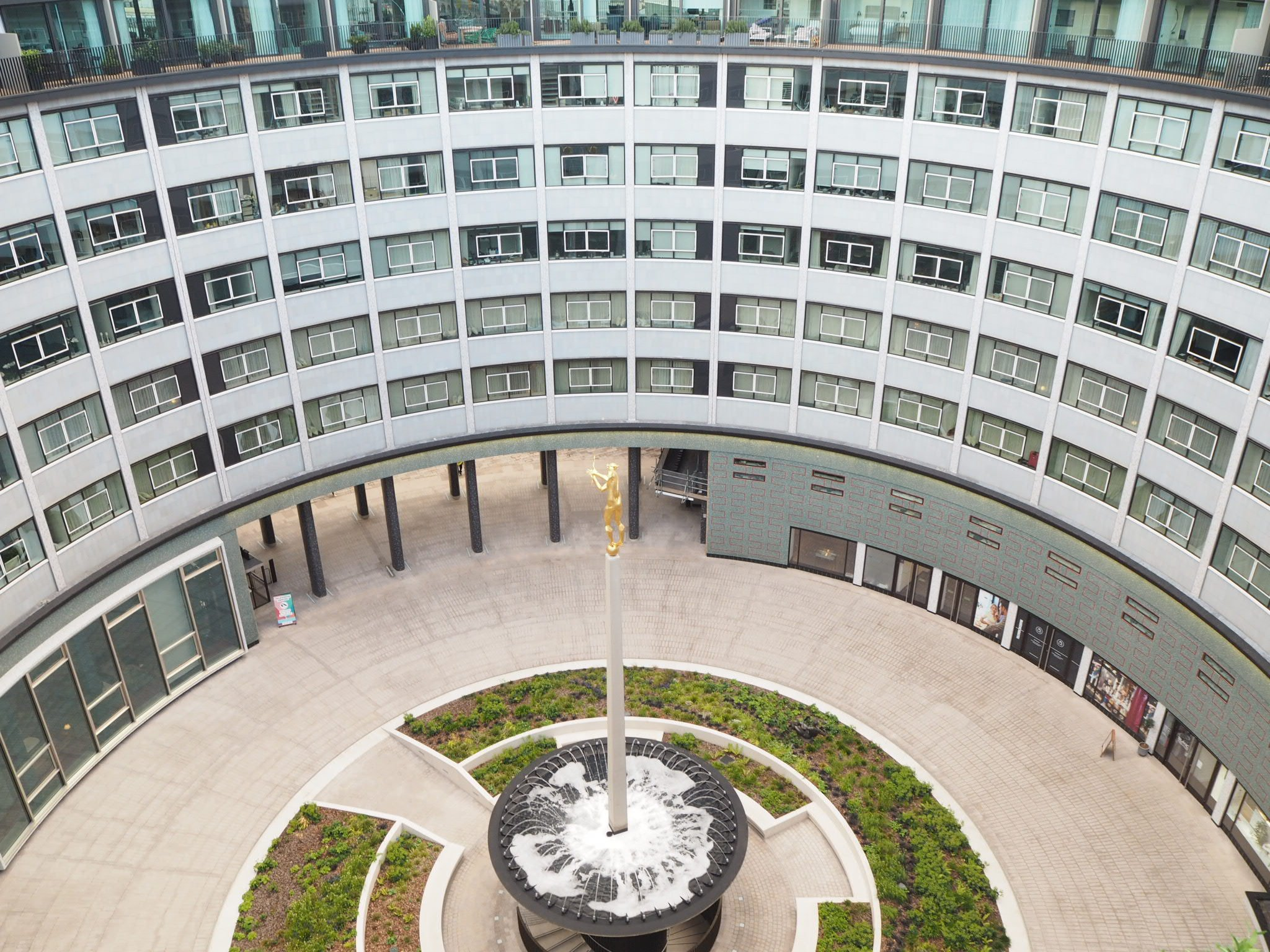 …and celebrating a job well done! 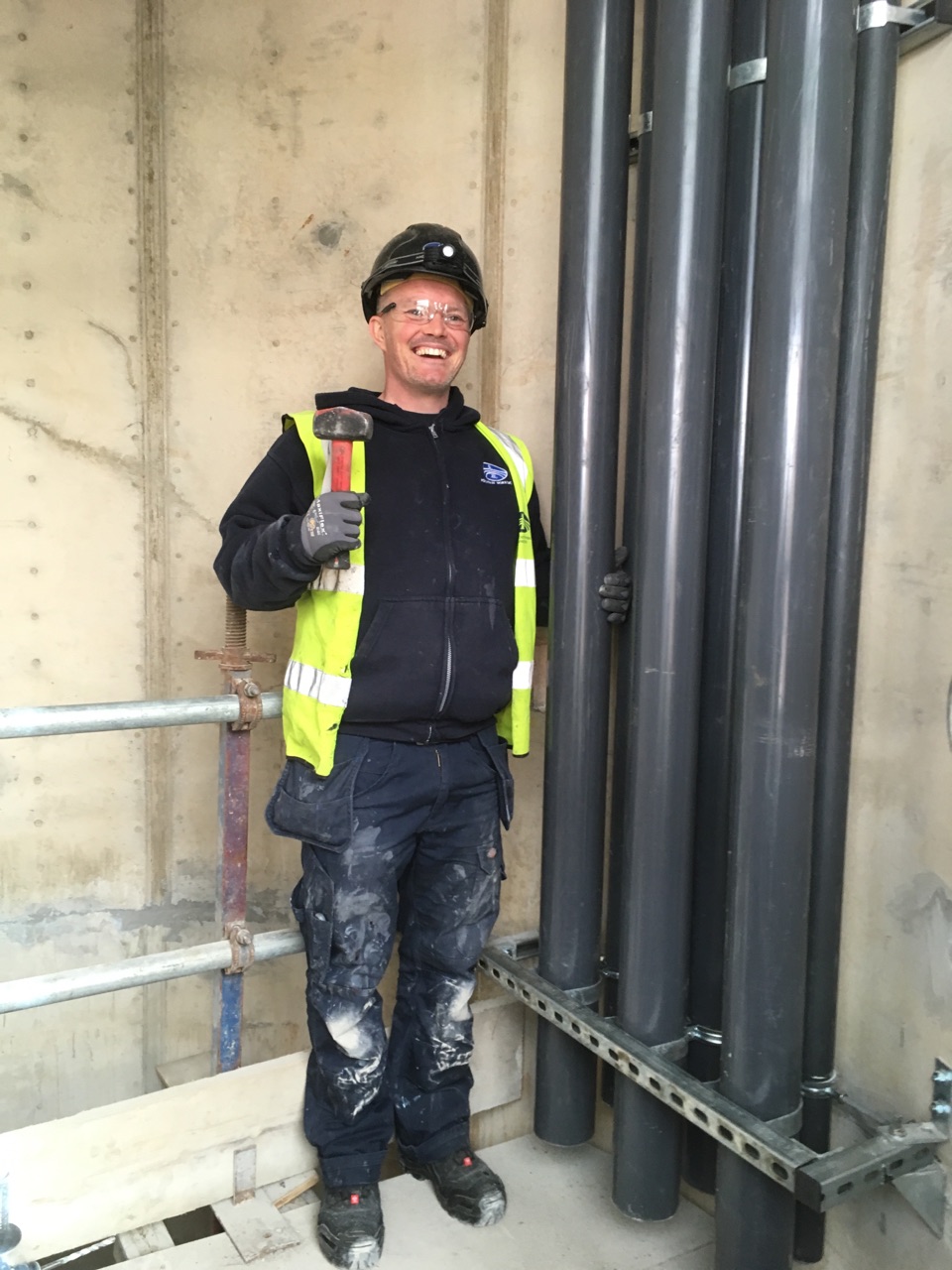 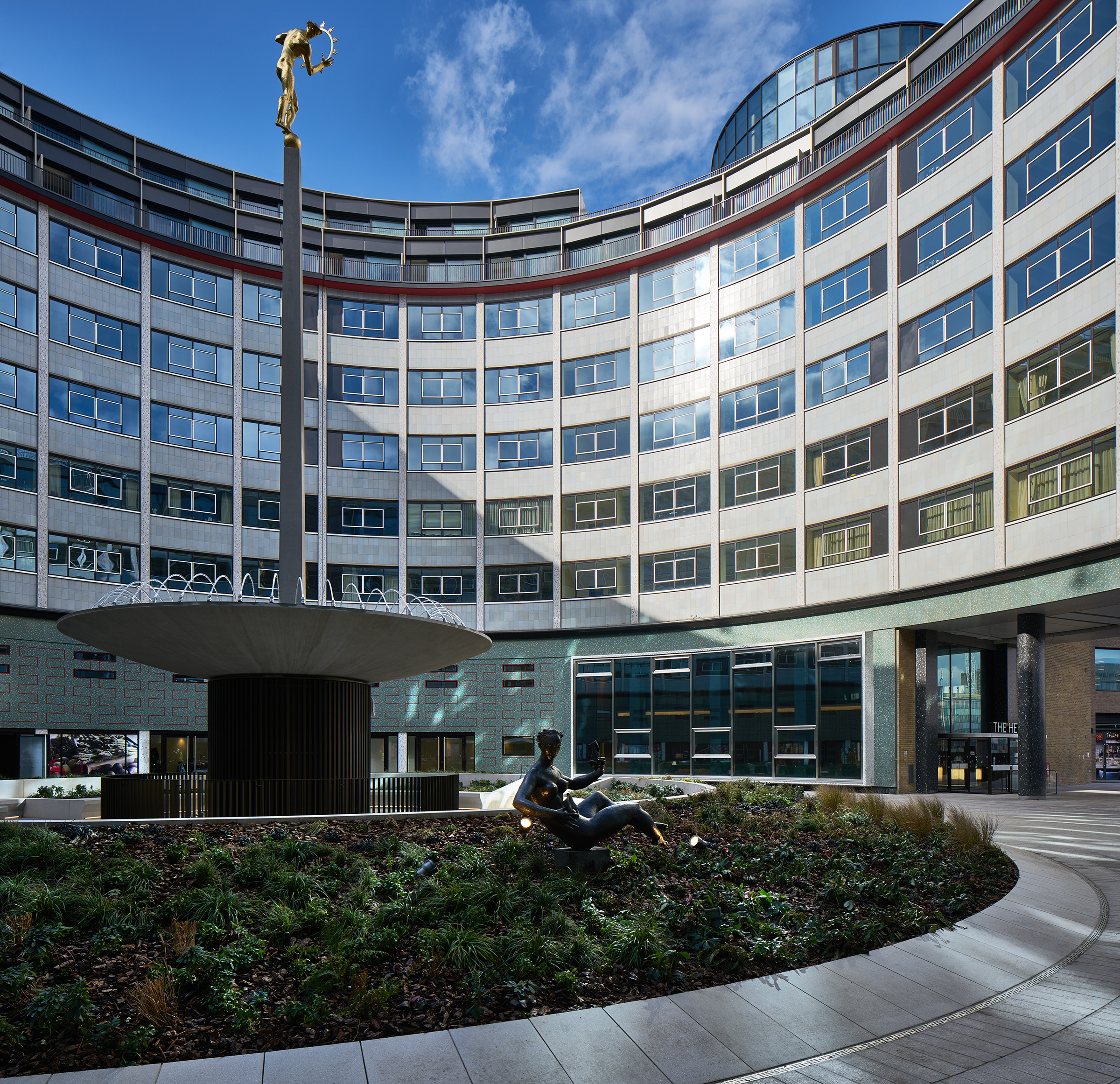 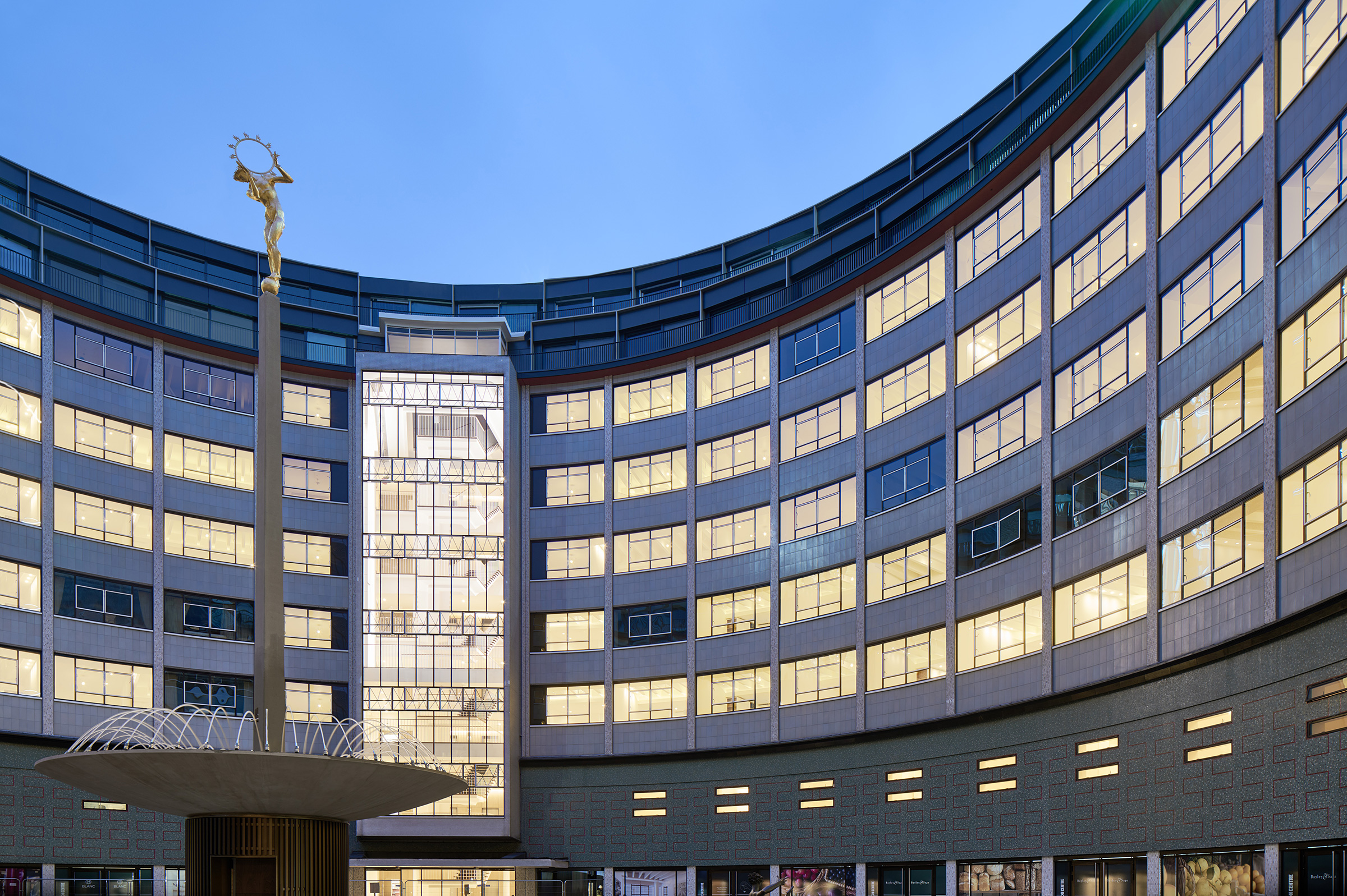 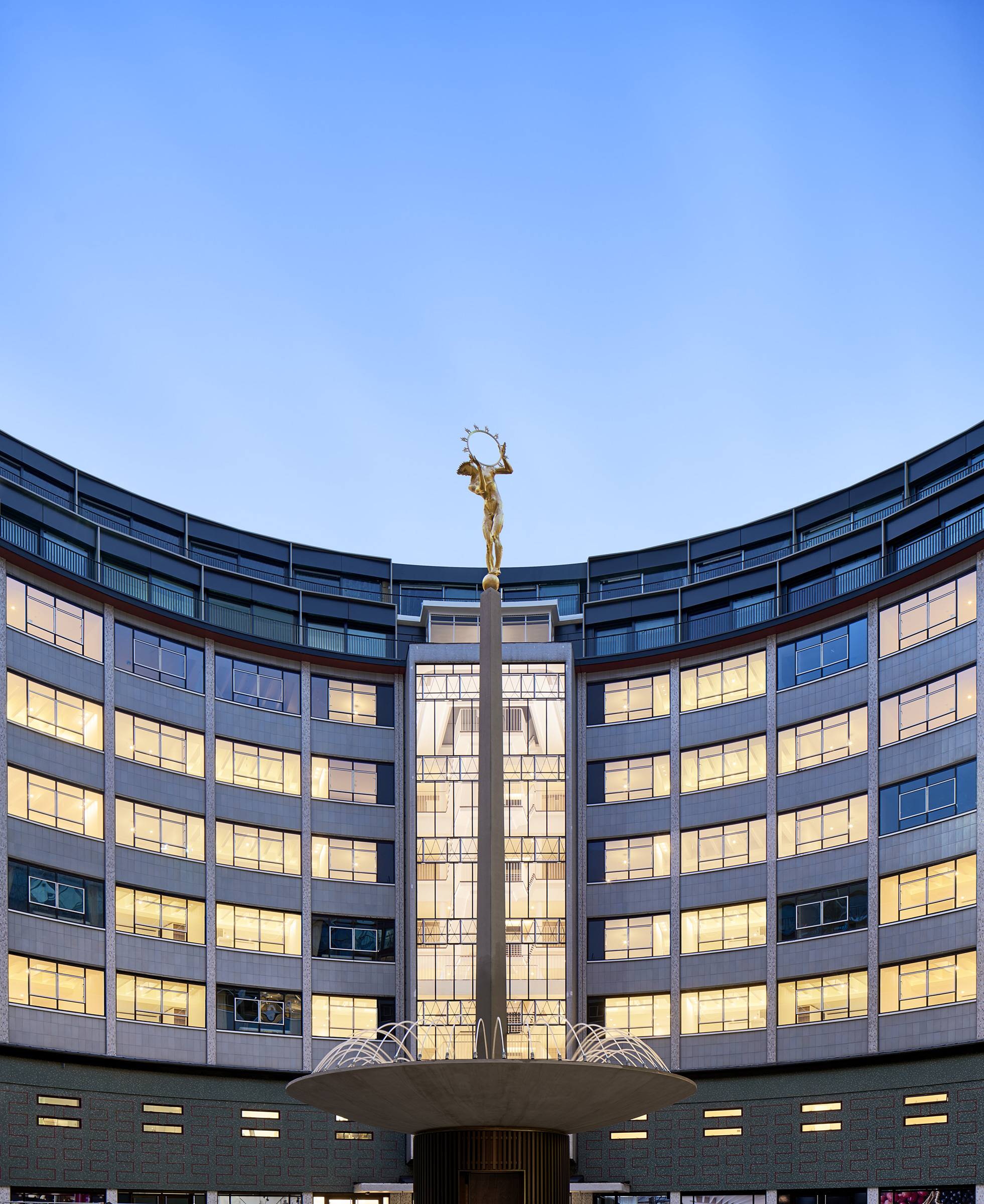