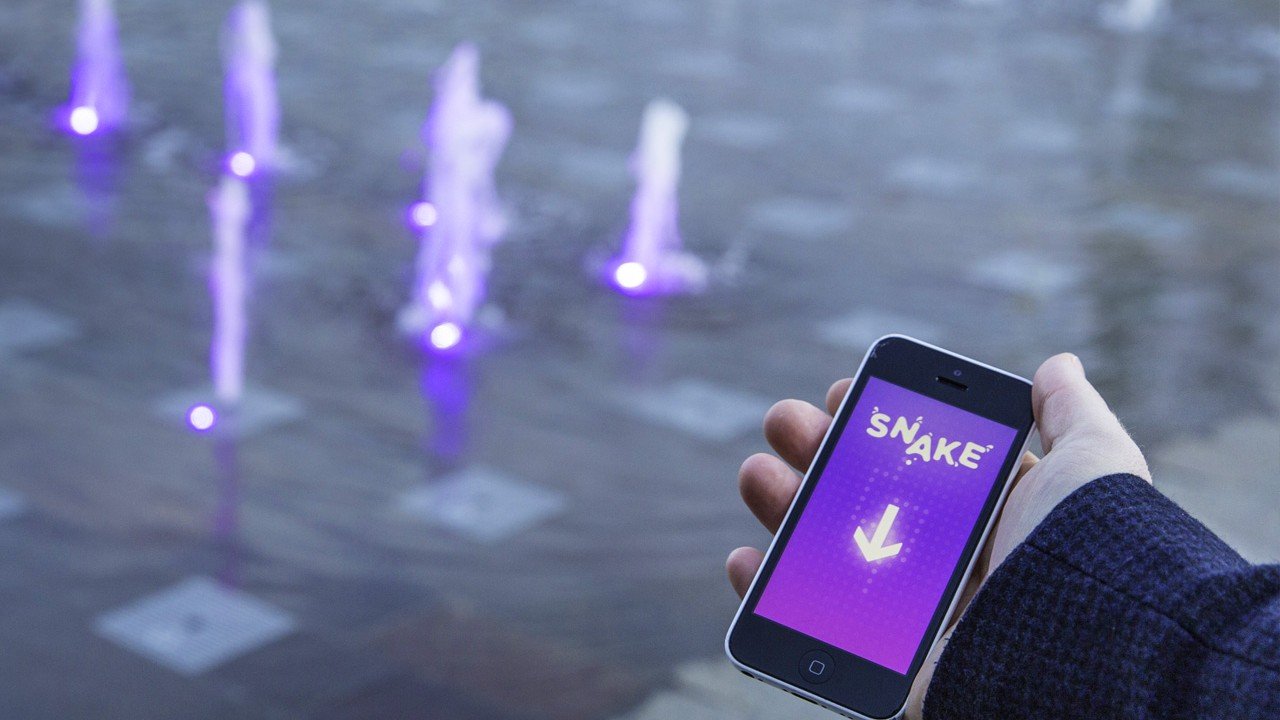 The team of geeks and geniuses at The Fountain Workshop are always looking for ways to embrace new technologies. Our latest development (and it’s a world first!) is Granary Squirt – an app that allows anyone with a smartphone to control and play with the fountains at Granary Square in the King’s Cross development.

To make it even more entertaining, we developed games. The first to be released is the 70s arcade classic, Snake.

Read on to find out how you can join the fun…

The Water Maze at Merchant Square 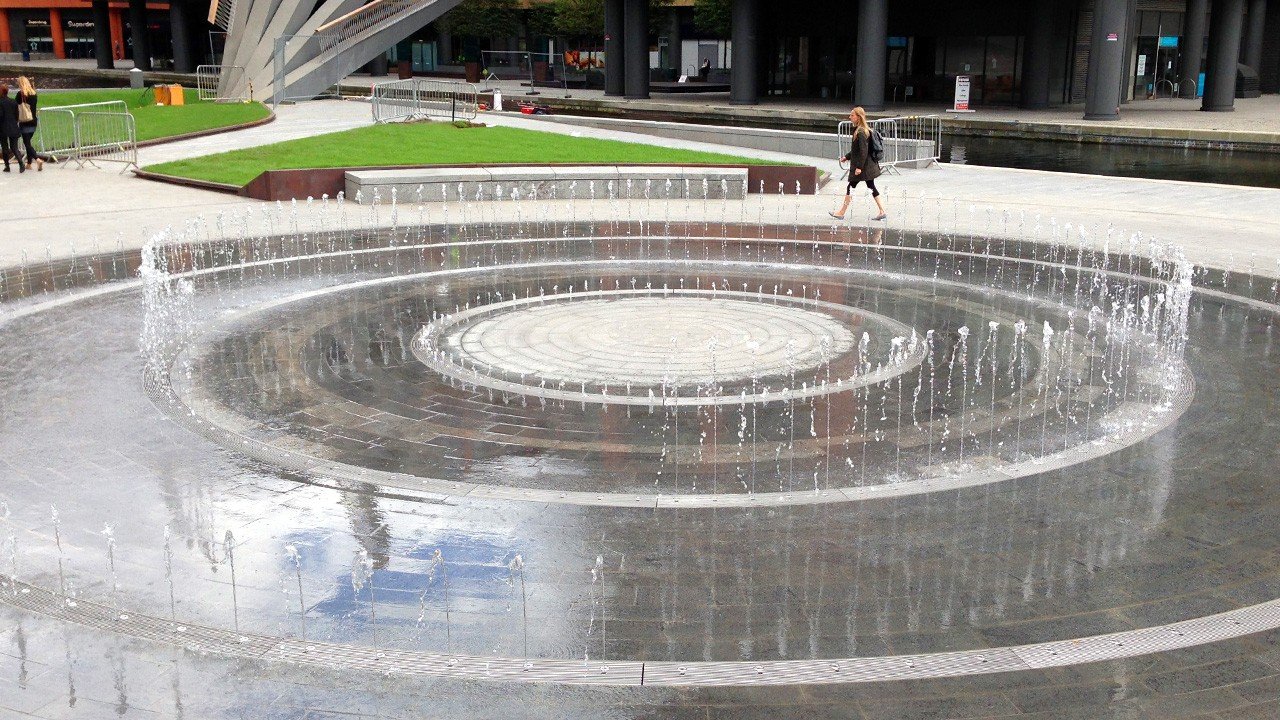 The Water Maze at Merchant Square

The Water Maze at the Merchant Square development in Paddington is open!

The maze is an interactive water sculpture with water jets arranged in three concentric circles. The jets rise and fall in blocks creating “doors” in the water walls…it’s like a simple, but ever changing maze. As “doors” open, passers-by are challenged to make their way to the centre without getting wet!

Just a short walk from Paddington station, the square is a traffic-free oasis. As well as the water maze, there is a striking bridge across the Grand Union Canal designed by Knight Architects. 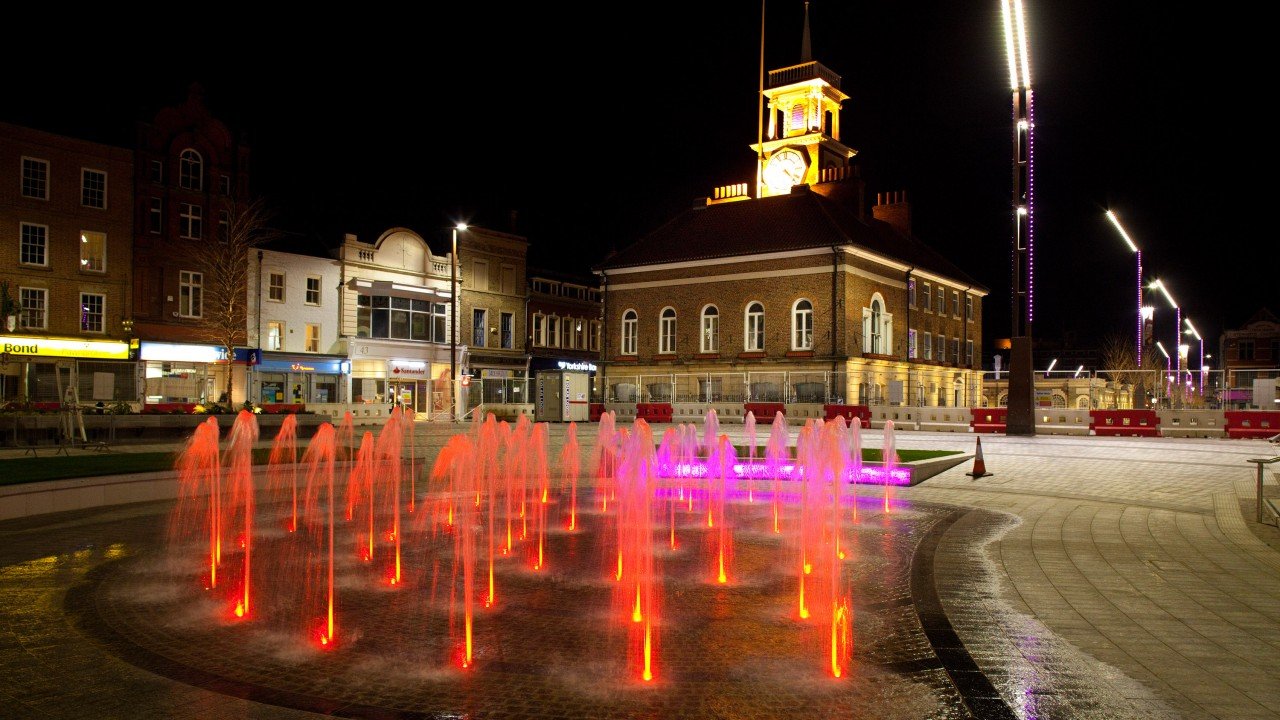 Stockton’s High Street is undergoing a transformation! The centrepiece of the redevelopment is the new water feature, which can operate in three modes: reflective pool, pool with low foaming jets and also as a dry surface with interactive pavement jets.

The project opens soon and the investment in the public realm is already seeing results, with dozens of independent businesses flocking to the area.