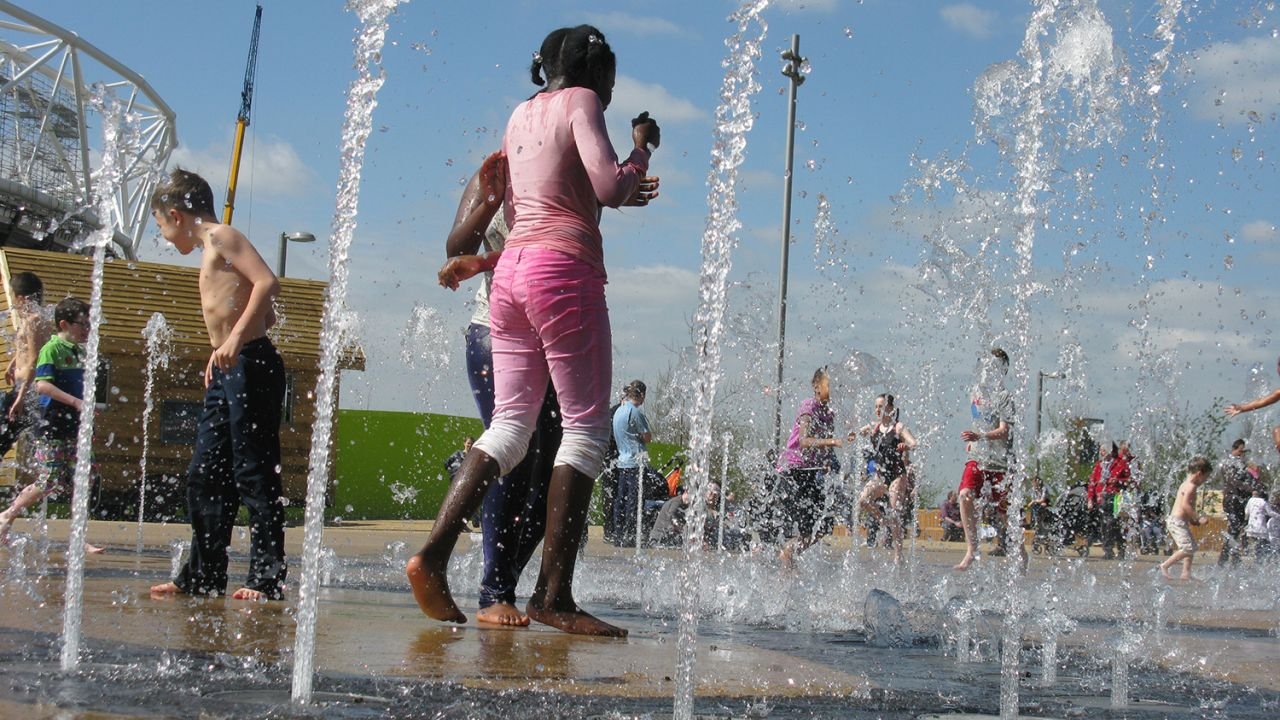 More than 50,000 people visited the Queen Elizabeth Olympic Park on its opening weekend! Among them were Boris Johnson and Prince Harry.

You can read about the park opening in this article in the Daily Mail.

The AJ loves our fountains! 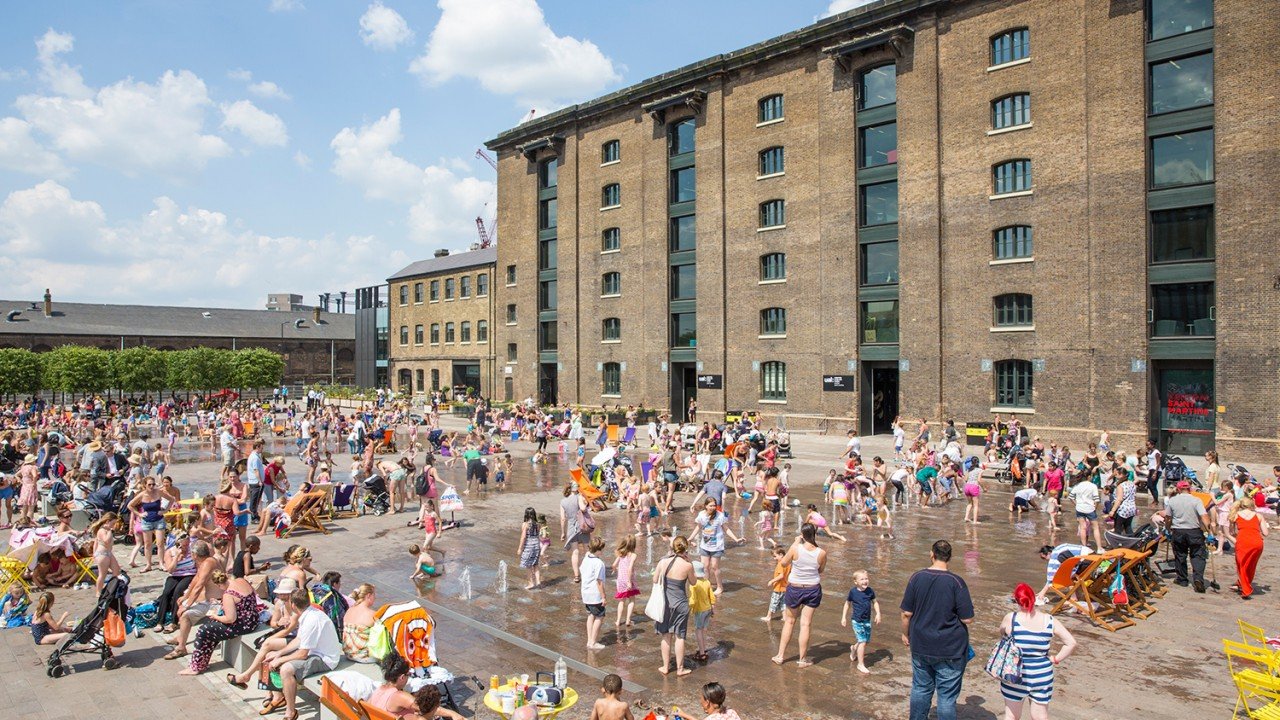 The AJ loves our fountains!

Rory Olcayto writes about the King’s Cross development in the latest issue of Architects’ Journal, and he’s very complementary about our fountains.

“The fountains are what makes the brand new space so public. All summer it has felt like a beach. Children – and quite a few adults too – turn up in swimsuits and trunks to lark around for hours. Local families gather on the scattered deck chairs, or under the grove of lime trees alongside, and often stay all day, picnicking until the sun goes down…it’s a real people’s meeting place.

You can read the full article here.